Information and resources to help ensure safety of players

Resources for leagues and clubs

The latest US Youth Soccer National League P.R.O. event in Championsgate, FL – and the final one for the U14’s – saw the first team from Ohio secure their spot at the National Championships this summer.

GTFC Impact G08 Premier qualified off a late winner from Emma Ogdahl (view here) in a thrilling 3-2 comeback win over opposition from Mississippi.

Mike Aubry, Head Coach and Executive Director of GTFC Impact (Toledo), shared his excitement with OSA on the achievement;

“The journey from June, when we officially qualified for National League P.R.O., to today when we have officially qualified for US Youth Soccer National Championships has been filled with hard work, sacrifice, and courage.  I could not be more proud of these girls and all that they have accomplished.  It has been their goal to be the first team in the club to ever reach Nationals and they made it official with their epic win on January 9th.

We knew going into the second league event that three wins would ensure our spot at Nationals.  We also knew that was an extremely difficult task given two of the three teams we would face were sitting ahead of us in the standings.  The girls trained extremely hard through the Christmas break and gave up time with family and friends for this three day event.  We arrived in Florida prepared, healthy, and extremely optimistic.  Things went according to plan through games one and two as we led early in both games and never surrendered that lead.  Game three vs. BFC seemed to be going our way early as we scored in the first few minutes, but we conceded a goal shortly after and another quickly to start the second half.  Down 2-1 with about 15 minutes to play things began to seem fairly desperate.  It really looked like one of those games where you were going to have 20 chances and just not be able to finish.  However, we tied the game off of a battle on a corner kick and with just seconds left, scored the game winner on a tremendous individual effort.  It’s the first time I’ve ever seen our team storm the field after a win so they definitely understood the magnitude of the moment.

We will spend a week or so enjoying the victory with some much needed time off before we begin preparing for the next step of our journey and preparing for Nationals.  This is such a huge moment for the club and the girls know they are representing more than just themselves.  They are representing their families, their club and their state.  I’m so very proud of the standard they have set for each other and for their brothers and sisters at GTFC Impact.  These girls are everything a coach could wish for on and off the field.

We are honored to be representing Toledo, Ohio, and OSA in this endeavor and we will make you all proud when we take the field in July.”

The team has a single league match remaining against Indy Premier later this month.

Several other U14 teams were in action in Florida as well and put in significant shifts. On the girls side, all three teams went undefeated during the event, including CUP 08G Gold, TFA G08 Elite, and the aforementioned GTFC Impact G08 Premier.

The results pushed TFA G08 Elite up four places overall into second place in Group C with a game in hand, although a Florida team has secured first place in the group regardless. CUP 08G Gold also leaped in the Group C standings, moving ahead three spots into fourth. These two teams will play their final National League P.R.O. game against each other in February.

On the boys side, CUP 08B Black recorded their first league win this window with a 5-3 victory over Auburndale SC Blast 08B (NY-E). Columbus United B08 Lions also came away with their first two wins this campaign, outscoring their opponents 5-1 and getting their first shutout in the final match.

Below is a look at where each team currently stands in their age group after the most recent event (Championsgate):

The next National League event is in Florida in February. 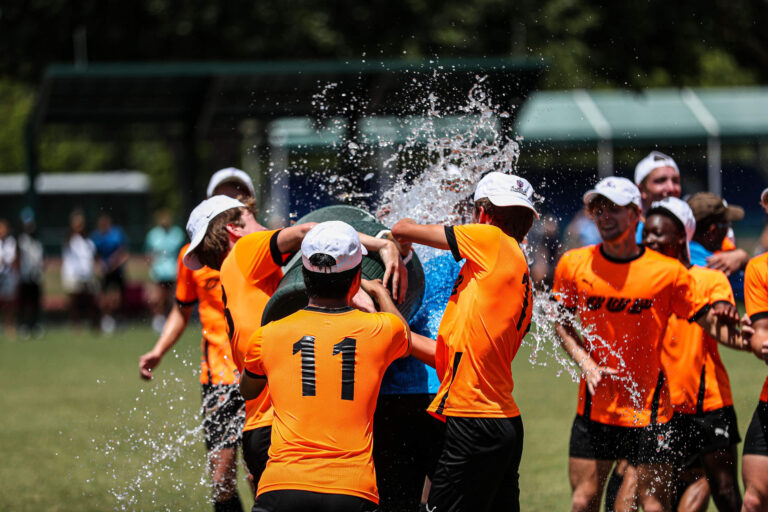 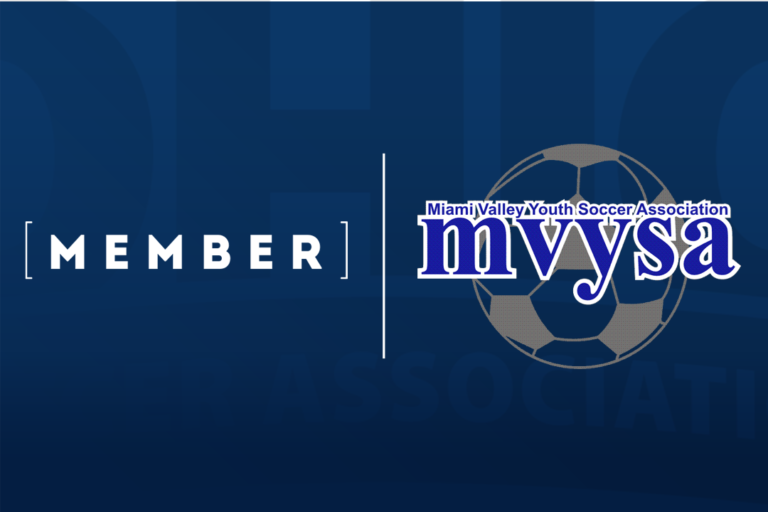