MAINEVILLE, OH (May 28, 2021) – Ohio Soccer Association (OSA) is pleased to announce the launch of the OSA Developmental League Cleveland (OSDL Cleveland) to begin play in Fall 2021. Registration will open on June 7.

OSDL Cleveland channels the innovative spirit of Nike founder, Phil Knight, by redefining the definition of a soccer “club” in Northeast Ohio and opening the doors for all competitive teams to find their true competitive level. The new league will be a program of OSA, operated and administered out of the OSA offices and will be under the direction of OSA’s Technical Staff. In addition, the league will have an integrated Technical Advisory Group (TAG) composed of area coaches to assist in direction and philosophy.

“OSA was formed with the goal of being innovative, flexible and making soccer as simple as possible to play”, said Bill Glaze, OSA Chief Technical Officer. “The OSDL Cleveland will mirror the OSDL Columbus, not only through the development of the player, but also through ways the parent and coach experience can impact that development.”

In partnership with Nike, the league will be focused on the total player experience and all aspects of the game that impact player enjoyment, player development, player retention, and coach mentorship. The league will seek clubs and teams that share that common focus.

Gordon Henderson, OSA Chief Executive Officer, adds “This league will replace the Ohio North Northern Conference and allow us to offer an opportunity for teams to be involved in a program guided by OSA, and supported by Nike, that will look to remove barriers to play with a central focus on the player experience. When Ohio South and Ohio North merged to form OSA, we all knew we would have the combined resources to develop programming that could have a significant impact in supporting our member leagues and clubs. OSDL Columbus and OSDL Cleveland are prime examples of that. Quite simply, it’s more than a league.”

As central pillars, and in co-ordination with OSDL Columbus, the league will evolve digital technology to improve the administrative experience, specifically with the launch of digital player cards this fall. In addition, emphases will be placed on understanding the spectator’s role in developing the youth player and providing mentorship opportunities to motivated clubs and coaches. To support those pillars, OSA has four National License Instructors available to all clubs and teams. Dr. Tom Turner, OSA Director of Member Development, adds; “The mentorship opportunities to coaches will be significant, and we look forward to seeing this model, along with technological and programming developments, becoming available to OSA member leagues in future years”.

In addition to digital players cards, the league will offer roster flexibility, both year-long and seasonal (fall/spring) divisions for the U8 – U18/19 age groups, and one price point per team, which includes all player registration and coach fees. The league will also be open to any competitive club, irrespective if they were previously classified as travel or community.

With OSDL Columbus also set to launch this fall, OSA is committed to providing a high-quality, low-cost, low-barrier soccer experience to every soccer club. “Teams should also anticipate inter-play between the two sister leagues at no cost to the teams. I think this will give variety to the schedule for those teams that wish the opportunity, along with a shared common vision of both leagues”, added Bill Glaze.

Of note to all teams is that OSDL Cleveland will also be a qualifying league for teams to enter any of the OSA Cup Series events; State, Presidents, Governors and Bothwell. Henderson added; “The OSA Cup Series events will be significantly enhanced by the merger. Given current participation levels of Ohio North and South, we anticipate between 500 – 600 teams in these events. Without question, OSA will invest in these events in terms of facilities, referee engagement and experience. These Cup Series events will grow as more teams seek a topflight event as a capstone to their season. These truly will be statewide events that all of our teams will look forward to participating in, and for those champions – the pathway to advance to both the US Youth Soccer National Championship Series and Presidents Cup regional and national events.”

To more thoroughly inform all those who are interested in the league, a Zoom Town Hall meeting has been scheduled. Once registered, the participant will automatically be emailed the Zoom call-in details. The meeting will be recorded for those unable to attend.

Ohio Soccer Association has opened its doors to welcome new members. Clubs interested in becoming a member of OSA, including those who have historically been a member of Ohio North in the past, should visit ohio-soccer.org to apply. 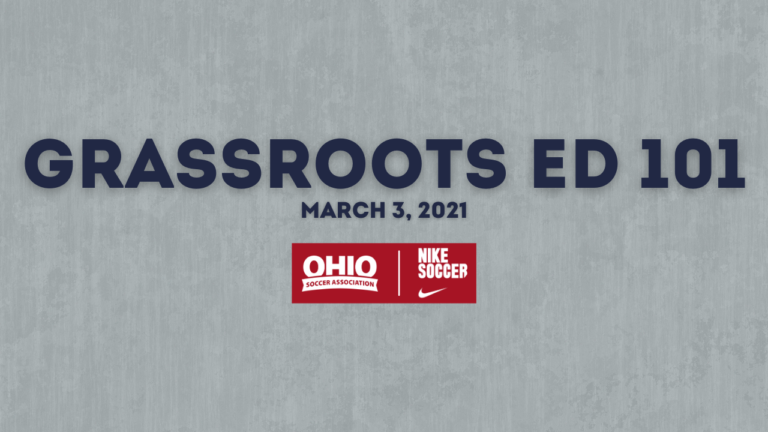 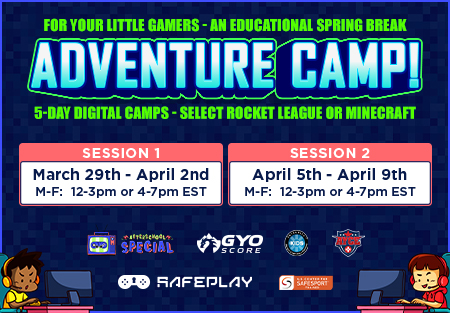 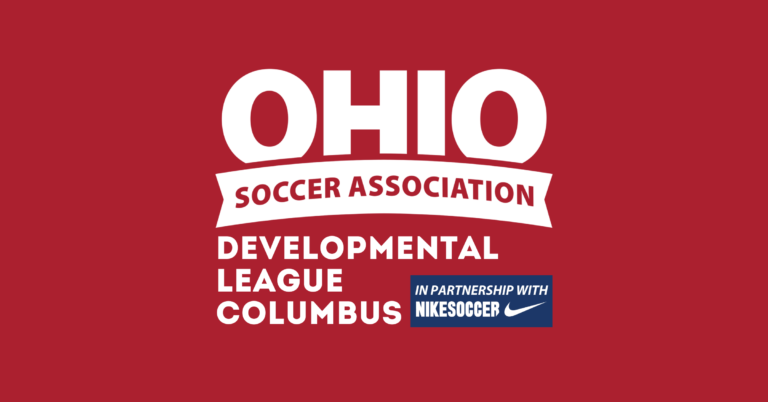 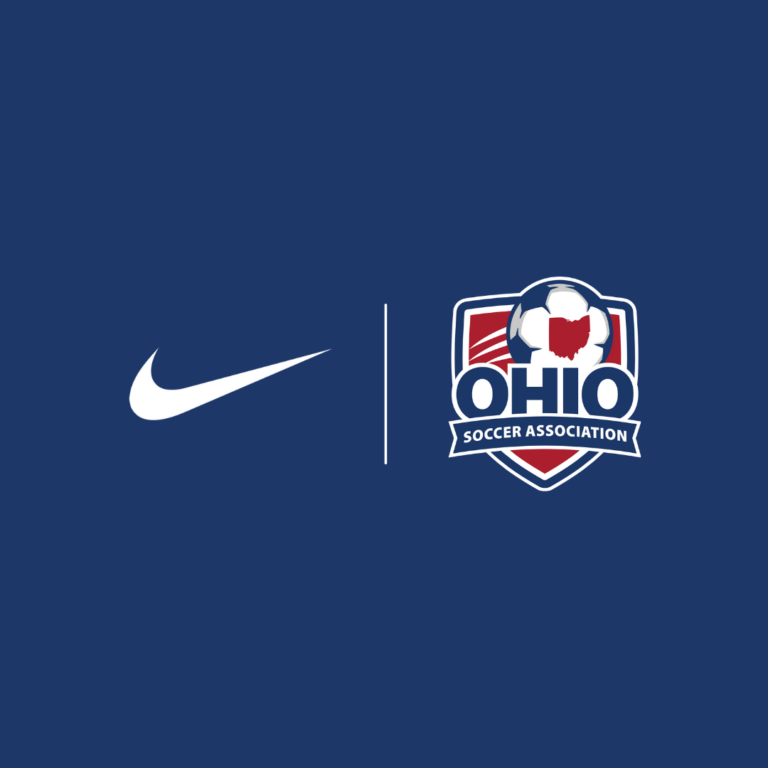