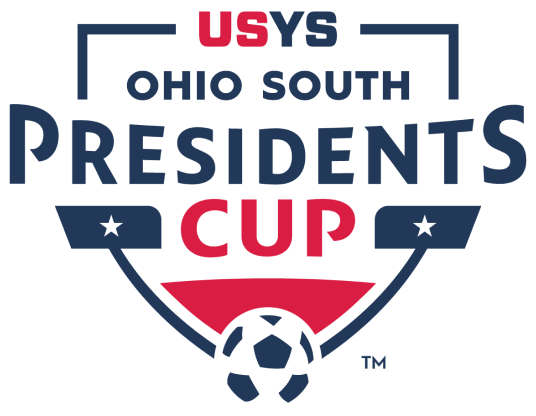 The Presidents Cup brings together quality teams in Ohio to decide who will be crowned Champion.

It is also the official qualifying tournament in Ohio for the US Youth Soccer Midwest Presidents Cup. Should teams become regional champions there, they are then qualified toparticipate in the Presidents Cup National Championships.

Timeframe: Presidents Cup is held over the course of two weekends in both late April/early May (round robin) and late May (semi’s/finals).

Recommendations: This event is focused on those teams seeking to play in the second highest level of State competition and the potential to advance onto Midwest Presidents Cup Regionals.

Applications open in October and close around the beginning of December.

More information about Presidents Cup can be accessed by clicking the link in the menu to the left.